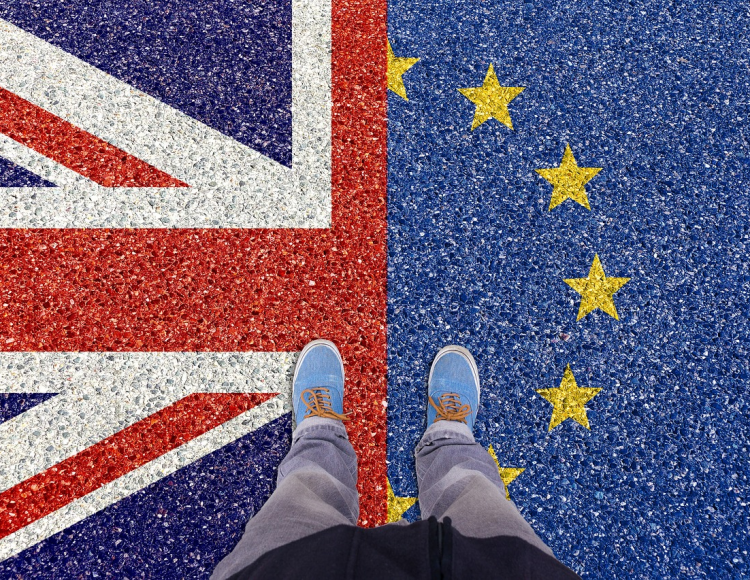 These measures will be effective if the United Kingdom departure from the European Union is done without an agreement. These measures will be suspended by the Spanish government after a minimum period of two months after its entry into force, if the competent British authorities do not grant a equal treatment to the physical or legal people of Spanish nationality.

1.- WORK AND HOME REGULATION OF THE BRITISH CITIZENS AND FAMILIES:

Until that date, the registry certificates and family cards will still be valid while they’re not substituted by the new documents, and their stay in Spain will still be legal.

The sent healthcare cards will still be valid.

The British driver’s license will have a transition period of 9 months, after this period, the issued driver’s licenses by the British authorities would be applied to the spanish regulations and then it would be possible for us to exchange it for a Spanish one, until there’s not a bilateral agreement on both countries. For the exchange, the British citizens have to have Spanish residency.

It is important to remember, the Brexit will be done after a new extension, next October 31st 2019, all British clients that buy a new home and register it with date prior to October 31st 2019, will have 21 months from the date the United Kingdom retires from the European Union to be resident in Spain.

Back to all articles